This half term we have been focusing on our topic, Kings and Queens. In the first week, the children helped solve the mystery of the Teacher’s missing hats which they were all excited about. We then received a VERY exciting letter from the Queen explaining what happened when she lost her hat. Since then, we have been reading the ‘Queen’s hat’ story and the children have been acting out the story, thinking of similar stories and finding the features of the story.

In our topic sessions, we have been finding out about the Royal family. The children have been creating timelines about the Queen’s life, designing crowns and imagining the children were the rulers of the country. Some of their rules they thought of created a lot of discussion.

The focus in Maths lessons has been on place value and the children have been practising their counting, representing numbers with different apparatus and using the greater than and less than symbols.

The children have transitioned well from Reception to Year 1 and we are including ‘brain breaks, active sessions, yoga, physical activities and some choosing in between lessons to make this transition even more successful.

We are really so proud of the children and are excited for the year ahead! 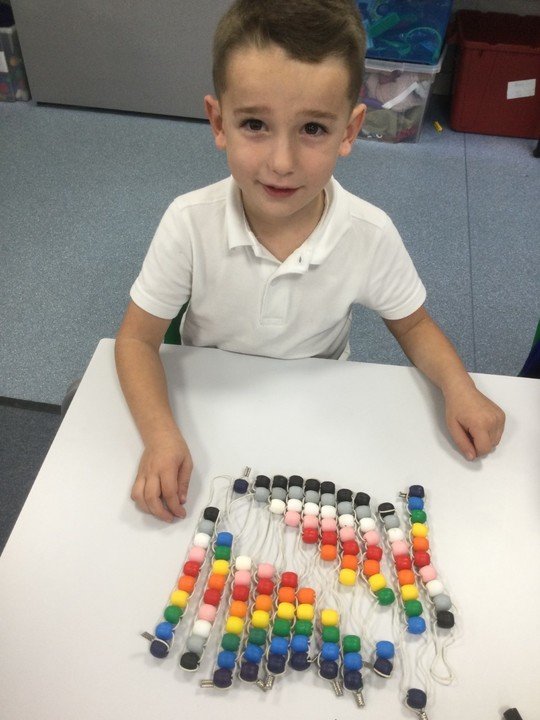 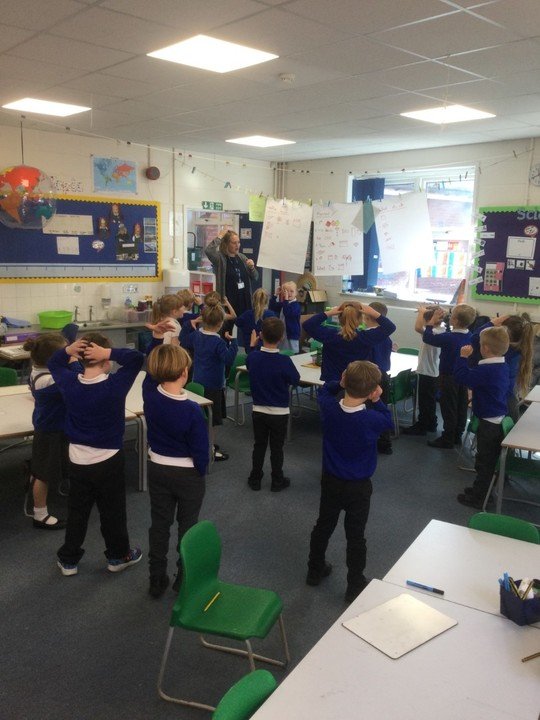 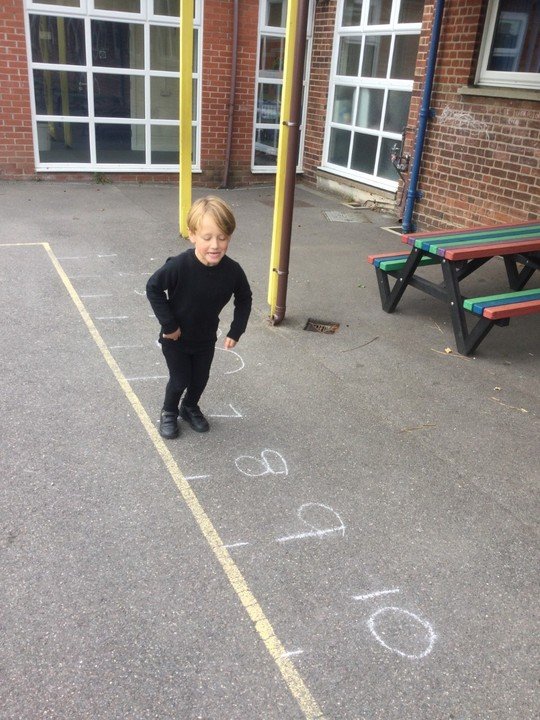 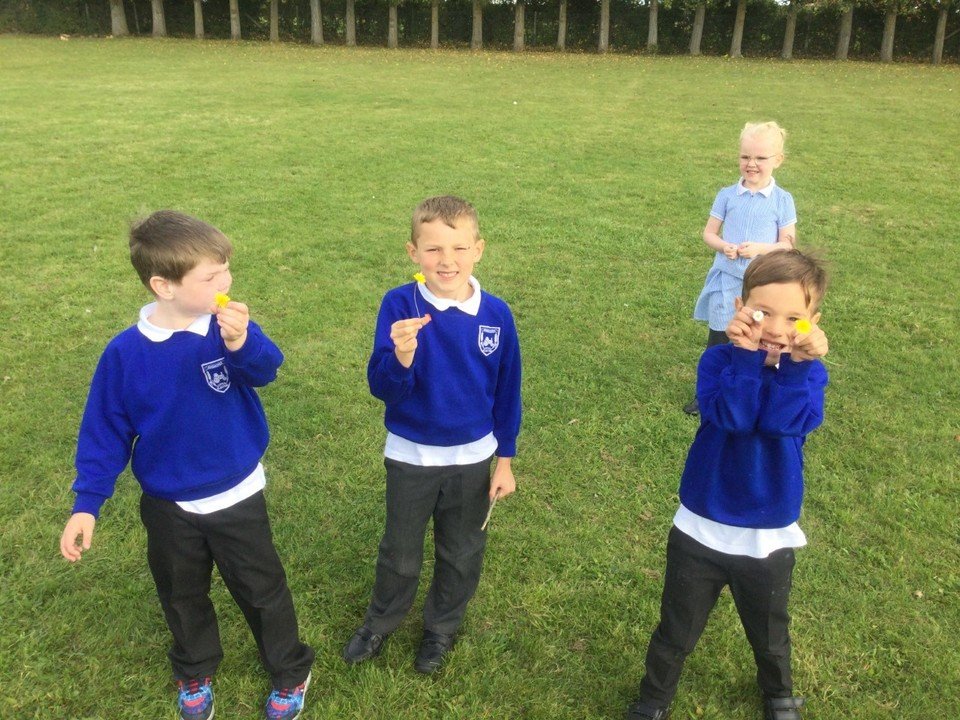